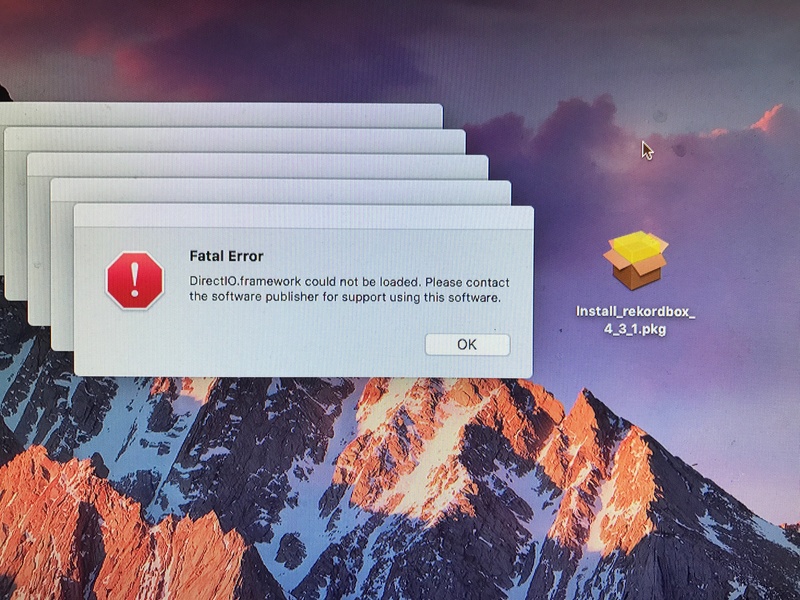 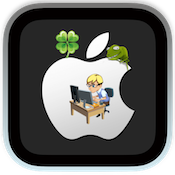 Potential freeze during certain operations while using Pro DJ Link.
Potential flash of enlarged waveform when the waveform drawing rate is set to Low Speed.
FX2 knob on a controller worked incorrectly in single FX mode.
Potential crash when selecting an effect quickly in single FX mode.
Potential freeze when selecting a playlist on a device.
Potential crash when Sync Manager is set to a certain condition.
Playlists or folders with the same name were created when importing, exporting or syncing them when the name included certain characters.
Potential slow response when using Pulselocker.
"Not connected to the internet" message was displayed when loading tracks in Pulselocker that weren’t allowed in your country.
Potential crash when logging in to Pulselocker.
The software crashed when installing rekordbox on a case-sensitive file system on a Mac and connecting a DDJ-RZX.
Track information and waveforms weren’t displayed when pressing a CUE button right after loading a track.
Video screen started flickering when loading a video file on a computer with certain built-in graphics cards.
Inappropriate screen size if rekordbox was launched with a screen resolution of 1280x800 on a Mac.
JOG, CUE and LOOP became unavailable during HOT CUE GATE playback by hitting a pad continuously while QUANTIZE is turned on.
Improved stability of video functions.
Improved stability and fixed other minor issues.